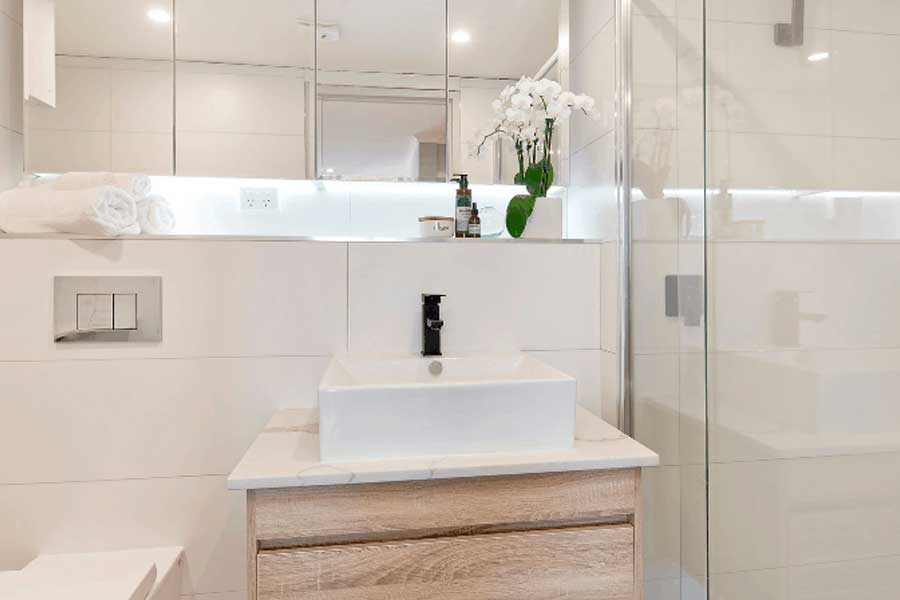 Bernadette goes in depth with renovating one of the most important parts of a home, bathrooms. And because the bathroom takes a long time to complete because of all the wet traits, she will discuss how you can be most proficient at bathroom renovations to help with your time frames.

Listen to Episode 8: 14 Days To A New Bathroom

Hello! Bernadette Janson back with She Renovates podcast.

And today we’ve got Day 2 of the mini series: 14 Days To A New Bathroom. Today’s episode is about planning. Well it’s one of the steps in the planning and most people who renovate their bathroom do it because it’s inadequate or it’s dysfunctional and dated. So in terms of planning your first priority should be to address the problem.

I’m going to be talking about a few of the common problems in bathrooms that you need to make sure that you’ve got covered, before you start thinking about finishes, tiles, all the beautiful things that we love to drool over.

And so the first thing I want to talk about is size. So I mentioned it in the first episode. We have big expectations of our bathrooms, so along with big expectations we need to have the space to be able to do the things we want to do, and so size really does matter. So if your bathroom is too small, then you want to look for ways to increase the size. And just going over a couple of tricks for increasing the size of your bathroom without costing you a fortune. Now in the old 50’s and 60’s floor plans often the bathroom, the toilet was a separate room right next to the bathroom. So you would have a little area of hallway outside the toilet. Go straight ahead to the toilet and turn right or left to go into the bathroom.

Another usually cost effective particularly in timber frame houses if you’re talking double brick then there’s some issues to deal with there. But if it’s a timber frame and especially if it’s not load bearing, that can be quite an inexpensive way to add some space into your bathroom.

The other thing that you can do if you’ve got a large window in the bathroom is maybe push the the wall out to the eaves line, so that you basically create a sort of a window box, where the window is, you push it all out. So put a ceiling on it at the top of the window and sometimes that’s quite a way of getting a bath into a bathroom without going through the whole big addition scenario.

And then of course the other way is if you’re planning to do a reshuffle on your floor plan, you might just move the bathroom completely in to another room. And sometimes a good opportunity in old properties is to re work the dining room. Because these days we don’t tend to use the traditional dining room and that’s an opportunity for re purposing.

So if you can’t make the bathroom bigger, then maybe you can look at taking something out. And of course the obvious thing would be to put the shower over the bath, so that you don’t have to make room for both those items in the bathroom you’re combining them. It’s obviously not ideal, but it’s preferable to having an overcrowded bathroom and in some homes you don’t want to go without the bath. That does depend a bit on the demographic. That way you can have both, but without crowding the bathroom. Then also using some design tricks to make it look bigger.

Not going for really big bulky furniture and sanitary ware, in the bathroom keeping it all quite compact. In wall toilet systems if you’ve got a stud wall, if you’ve got timber frame walls, you can put the toilet cistern in the wall and that will save you about 200 mm of depth in your toilet. And also using glass, like frameless glass with your shower, if you have a walk in shower with frameless glass that will instantly make your bathroom look bigger.

Now when you’re planning your bathroom, it’s important to know that the bathroom is not considered a habitable room according to the national construction code. And so what that means is that the ceiling can be as low as 2.2 metres. And it also means that it doesn’t have to have an openable window, so it doesn’t have to be on an external wall. So the bathroom can be completely landlocked. But in saying that, a really common problem in all bathrooms is mold. And the last thing that you want is dirty black mold marching up across all your new walls and ceilings. So making sure that you do have adequate ventilation is the secret. And you can do that if you don’t have openable windows, well it’s usually not sufficient to have openable windows because particularly in the cooler months people tend not to open the windows. So it still doesn’t get enough ventilation. So you want to think about whether you’re going to use one of those light heater and fan combinations or whether you use an exhaust fan to take out the steam and the humidity out of the room when the shower and the bath are being used.

If your bathroom is landlocked you want to think about how you can duct the exhaust fan out to the exterior so that those fumes can get away. And the other thing to do particularly if your property is a rental is to wire the exhaust fan into the lighting circuit so that using the fan is not non-negotiable.

Natural light is another great thing to have in your bathroom. And so, once again if you don’t have a window that’s providing adequate natural light, you might want to consider putting in a skylight, even a solar tube will make a massive difference to the natural light in the room and that also helps to keep the mold under control.

The next thing to talk about is approvals. Now if you don’t change the layout or the plumbing configuration you won’t need council approval. However, if you move walls or the plumbing you probably need approval either through council or private certifier. Best thing to do if you’re planning to renovate your bathroom is actually go down to counsel and talk to one of the planners about what you’re planning to do and explore.

If you’re renovating in strata units and apartments that’s a different story, because you’ve got another layer of bureaucracy to deal with. Technically your ownership ends at the paint line. And the owner’s corporation on the walls. So any work that impacts the common property, as in the walls, requires owners corporation approval. Because of the waterproofing issues in apartments. A bathroom is considered a major renovation.

They will require you to have a bylaw made up. And the other thing is, if you’re renovating in apartments you want to find out what the application process is for getting approval. Sometimes they’ll require you to have your quotes ready. The bylaw made up ready to go and you’ll also want to find out the length of time the approval process takes. Because it can slow you down, so you don’t want to start pulling things apart and then realize it’s going to take you 3 or 4 months to get the approval to renovate your bathroom.

And the last thing I want to talk about in this episode is making alternate arrangements for your bathroom. So if you’ve only got one bathroom in the house and you’re going to knock it out for 2 or 3 weeks, you need to have an alternative set up. So, what’s that going to be? Because day 1, the water is terminated and you’re not able to use that bathroom again until the very last day of the renovation when the second fix is complete and then the bathroom becomes operational again. So what could that be? Some people go to the gym to use the bathroom. Some have a second bathroom. So stage it. Do one bathroom and then the other one. Just think about what you can do to use as an alternate bathroom.

Our action step is to actually think about those 3 aspects of your planning in terms of your bathroom.

Is it big enough? Is there an opportunity to enlarge it even just a little bit can make a big difference. How are you going to deal with the moisture? So what’s your plan in terms of moisture. Do you need approval? And perhaps drop down to council and have a chat with the planner about what you want to do.

And that’s the end of Day 2. I will see you back here tomorrow for Day 3 in our mini series: 14 Days To A New Bathroom. 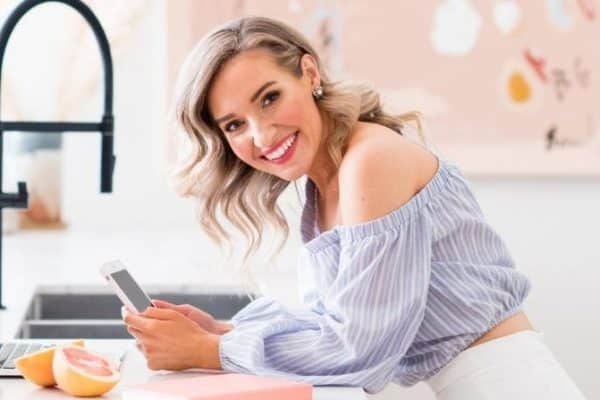 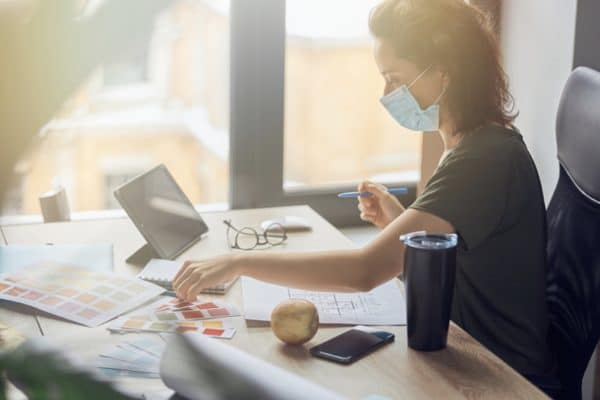 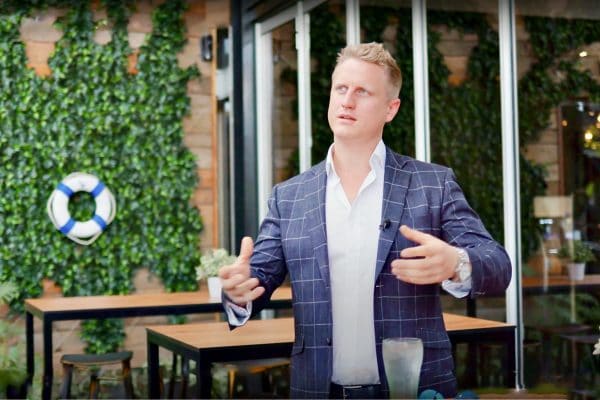 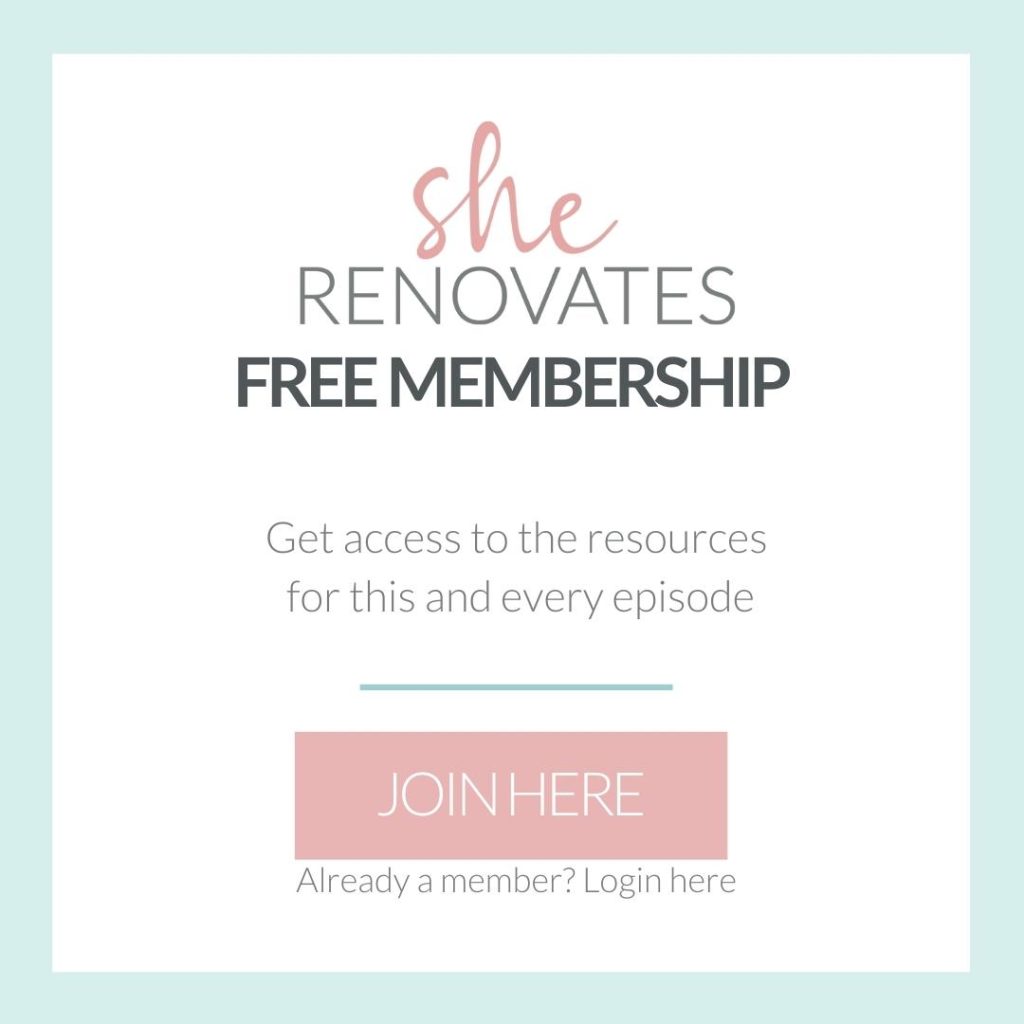