141 – Getting Your Reno Trades Team: Done Right, On Time, On Budget

141 – Getting Your Reno Trades Team: Done Right, On Time, On Budget

Your Reno Trades Team will take care of everything from the demolition to the final touches. It’s a daunting task to find reliable trades in renovation.

Getting Your Reno Trades Team: Done Right, On Time, On Budget 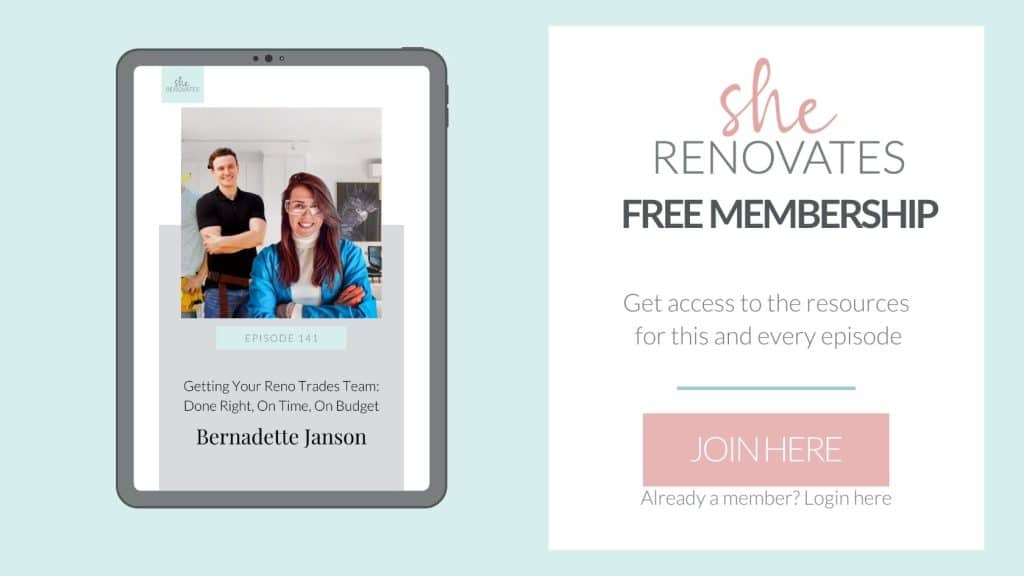 Your trades team is an essential part of your projects. If you’ve got a belief system that has a negative impact, that’s not going to be good for your outcome. So having the presence of mind to get some coaching if you need will make a massive difference.”

Importance Of Having A Great Reno Trades Team

If you have a good process for working with trades, you can put together your team quite quickly. Here is what we did in our current Class Project in Newcastle:

You do need to value your team because your trade team is what’s going to make you the money.

What To Consider To Find Your Reno Trades Team

Your trade team is an essential part of your projects. If you’ve got a belief system that is having a negative impact, that’s not going to be good for your outcome.”  ~ Bernadette Janson

Here are usually two types of business structure for trades:

It depends on the types of renos you’re doing. Consider thinking through the best application for you and also taking into account the impact on your budget.

A good thing about the lone ranger is if you have something like leaks after he’s done the job, he will come straight back and sort it out. It’s not getting tossed around the company to find someone to blame. He just comes straight back and does it.

With a management structure, it’s so much more leveraged. The trade can run more than one job at a time and let’s say your electrician has a couple of tradesmen that work under him, he’ll have one on each job. One of the problems with this structure is that one team might be really good and the other one may not be so good. You can’t really rely on getting good quality consistently.

Generally, we have found that we have had good results from both, and it just depends a lot on your project.

How Reno Trades Team Manage Their Risk When Doing A Quote

Let’s say you’ve got a reno trades team quoting and there’s some whiteant damage. You won’t know until the demolition has happened whether that is significant because it could be just one or two pieces of timber or it could be extensive. Once you take up the floor, you can find all the joists and bearers are eating out and they all need to be replaced.

Managing The Price For Your Reno Trades Team

The best thing you can do is to find trades that are efficient and who can do good quality work quickly.

You may want a combination of someone that’s in and out quickly. This means their hourly rate is quite good. They’re getting a good return for their work and you’re getting a good price to work with personally.

If you’re asked to do the same job and get paid less, It’s not a great motivating factor and it’s not really how we like to work. Some trades’ set points are quite high and some are quite low. Some are in between. When a trade quotes a job, they’ll put risk money in there. You want to try and figure out how much padding is there.

Are You Getting The Best Price?

This is an easy thing to do to ask the trade, and most often you will find this will bear fruit.…

“Is that your best price?”, “You’re not the lowest, and I’d really love to work with you”.

How To Ask Trades To Step Out Of Their Normal Tasks

If you ask a trade  to do something that they don’t normally do, you need to be aware that:

Someone we were working with asked the plumber to silicon the kitchen and that’s typically not the plumber’s  role. When he had done it, we discovered that he had put clear silicon into the joint between the bench and the tile (instead of matching the white of  the tiles). That’s what we call slapdash.

You want to be wary about asking them to step outside of their skillset because some are great and will have a go at everything and do the best that they can and others are not.

You’ve got to weigh those things up and try to get a happy medium. Trades usually have a rhythm that they work to. They might call in at the hardware on their way to work each day.

If a trade needs materials during the day while they’re working, we tend to offer to be the runner because if you’ve got someone working on an hourly rate, a trip to Bunnings can be an hour and a half turnaround.

Instead of sending the person who is doing the work and in control of the progress of your project, if you are able to do that and save them time then you can keep the project rolling on.

If they’re good at something, they can do it well. They can do it efficiently. If you are asking them to do something they’re not good at then, someone has to weigh the cost of that.”  ~ Bernadette Janson

Choosing Between An Older Experienced Tradie And A Young Keen Tradie

On the other hand, we’ve also had older trades who were stuck in their way and wouldn’t work to a timeline. There are also younger trades who just don’t have the experience to do things well the first time.

We had this young inexperienced builder and he was hanging quite big wheels for an external sliding door internally. It was a big 1.2-metre wide door and he just could not get it right. When you have a door that automatically closes or automatically falls open because it’s not level it is a nuisance. He came back about three times and just couldn’t do it. So it really depends on the trade’s capabilities.

By getting a quote, it lets the trade know that you are price-conscious and it helps you to maintain and control your budget. You don’t want to receive a bill that you are not anticipating.

Never have someone come and do work without getting a quote, or at least an estimate. It is like signing a blank cheque because you’ve got nowhere to go.” 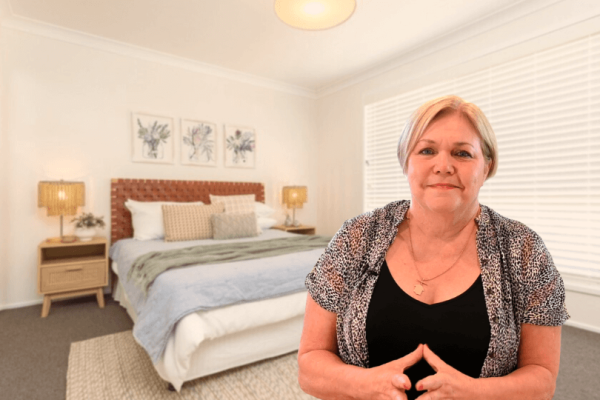 Bernadette Janson shares how to determine whether adding a bedroom adds value to your property investment. 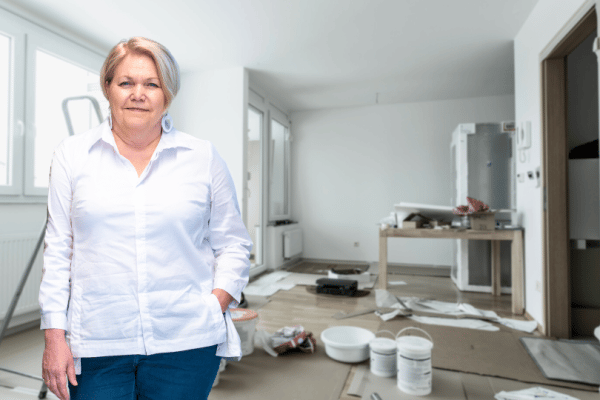 183 – 6 Ways To Fund Your Renovation With Bernadette Janson 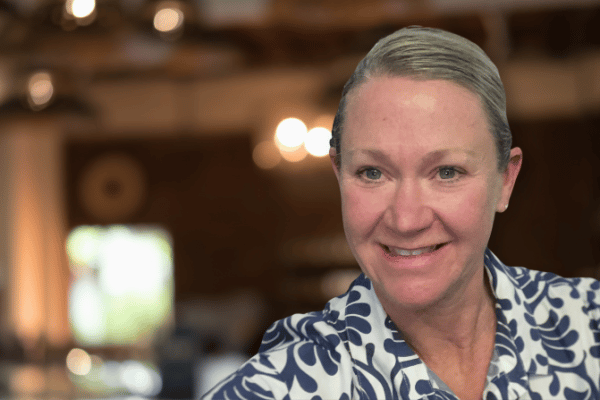